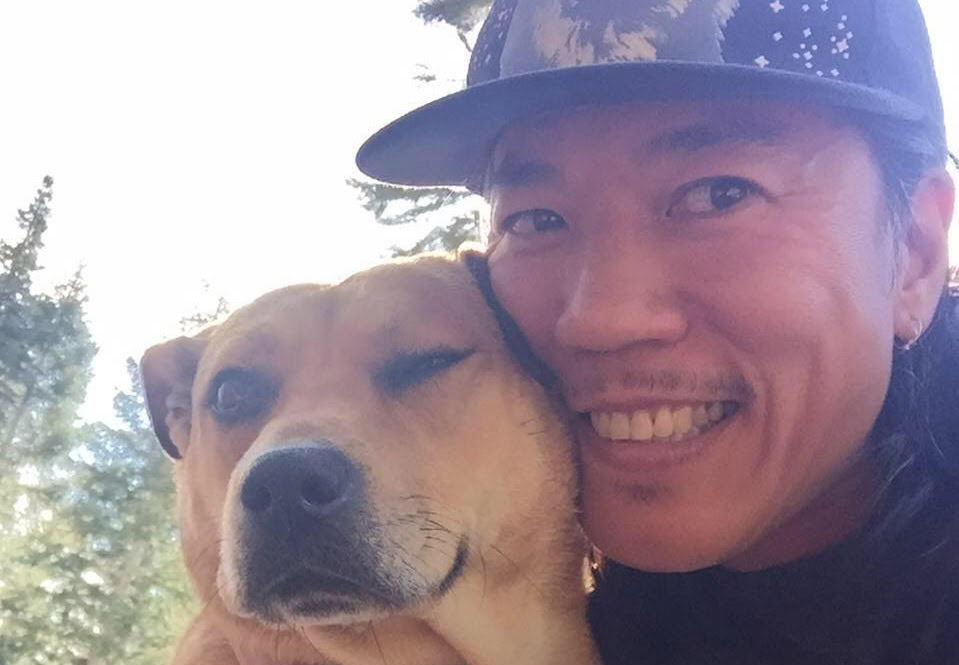 Redstickman founded the infamous Ambient Mafia in November of 1999, and they’ve taken over chill rooms in the San Francisco Bay Area by storm with their chunky and funky downtempo beats. Known for his unconventionality as well as excellence in DJ ability, he can be found staggering behind the decks in random clubs from San Francisco to Japan, Bangkok to Malaysia. He has recently returned to the US from his 7 month Eastern European DJ tour. In addition to downtempo, he also DJs techno and minimal as well as house and ghettotech.

Check out his DJ mixes and weird art here: redstickman.com